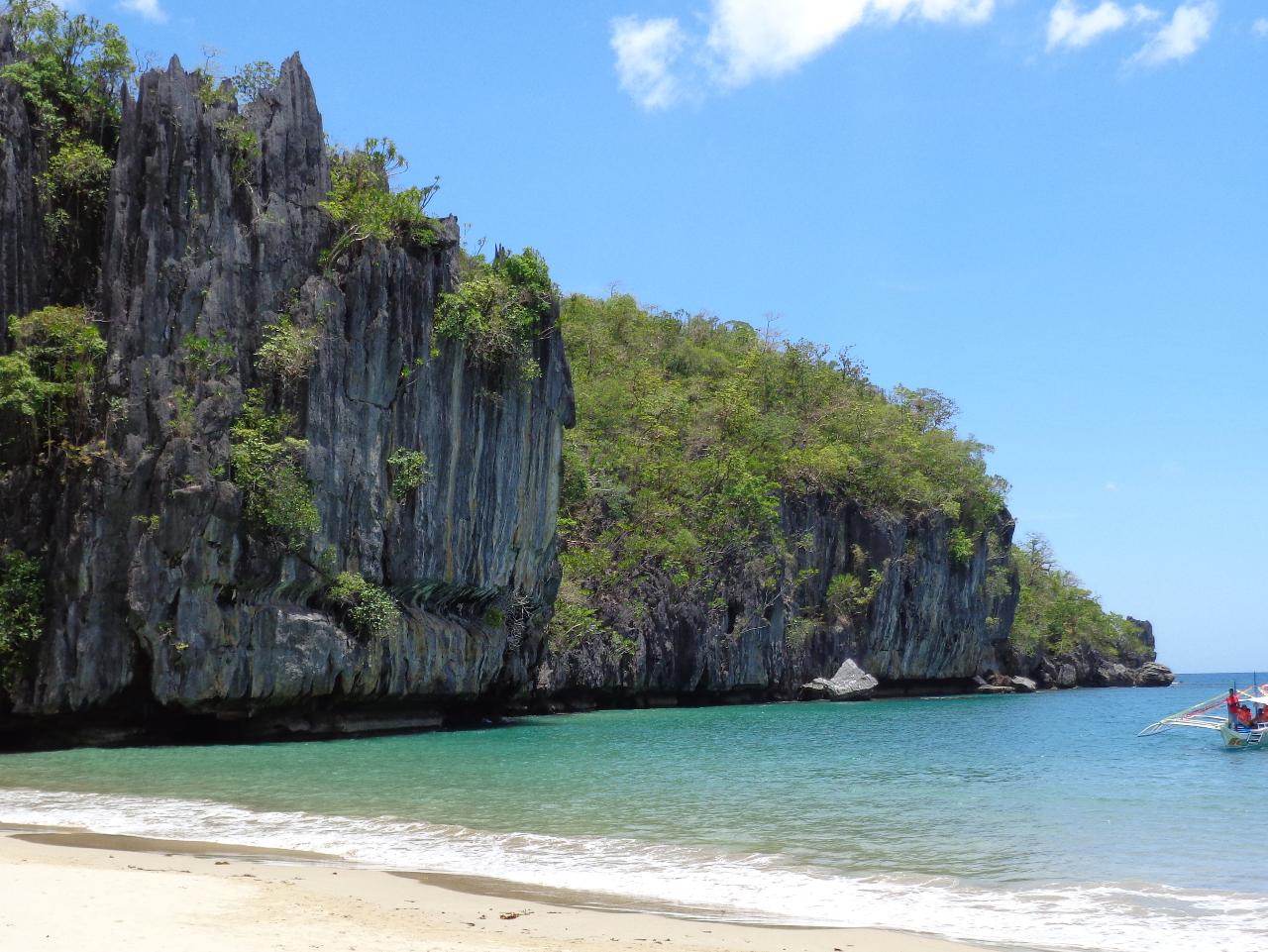 Puerto Princesa city subterreanean River National
Park is a World Heritage Site inscribed by UNESCO on December 4, 1999. The
Worlds Longest Navigable Underground River and Now one of the & Wonders of
Nature.     The primary tour destination
PPUR has the worlds navigable Underground river with its spectacular rock
stalactites and stalagmites formation that made it to be among the UNESCO WORLD
HERITAGE SITE and awarded as RAMSAR site. T
first kilometer of this 8.2 km underground river known to be the longest
navigable in the world

Explore things to do